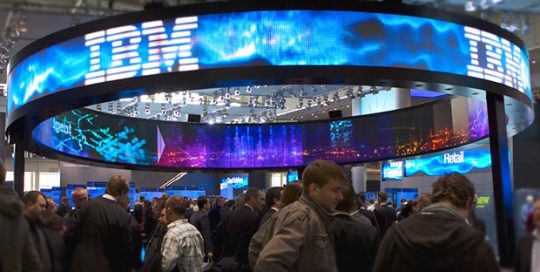 2011: The "Smarter Planet" has become a reality. To provide a spectacular eyecatcher (which was widely referred to in the media) as well as a glimpse in to real-life cases, we developed this piece of corporate art. The ring consists of 48 flat screens and was fully interactive based on a remote control on an [...] 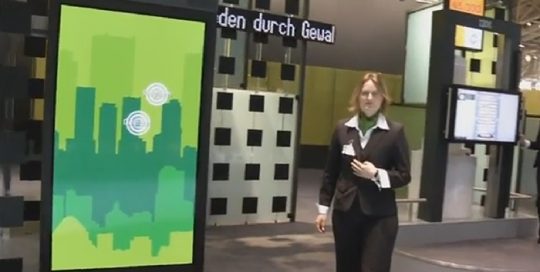 The CeBIT 2010 focussed on "Smarter Cities": How to use IT to make cities safer as well as energy-efficient and how to regulate traffic. The showcase demonstrated 20 seconds into this video consisted of several (mostly interactive) elements like giant touch screens that allowed "one on one interaction" with an actor. As usual, I was [...]